Remember my post on the Java tiger .... this reinforces my optimism about the tiger situation in the world
A wild tiger was photographed on August 25 in the western part of Java Island (Ujung Kulon National Park). The Java tiger but more of summer has been officially observed since 1976, presumed extinct in 1980, and declared definitely such for IUCN in 2003 alongside the Bali tiger (allegedly extinct since 1930). Mongabay, on 19 September.
https://news.mongabay.com/2017/09/indonesia-abuzz-over-possible-finding-of-extinct-tiger/
In 2012, several articles in the Indonesian press reported the likely survival of tigers in the mountainous areas of West Java. Here's one:
http://www.thejakartapost.com/news/2012/06/02/javanese-tiger-believed-still-existence.html 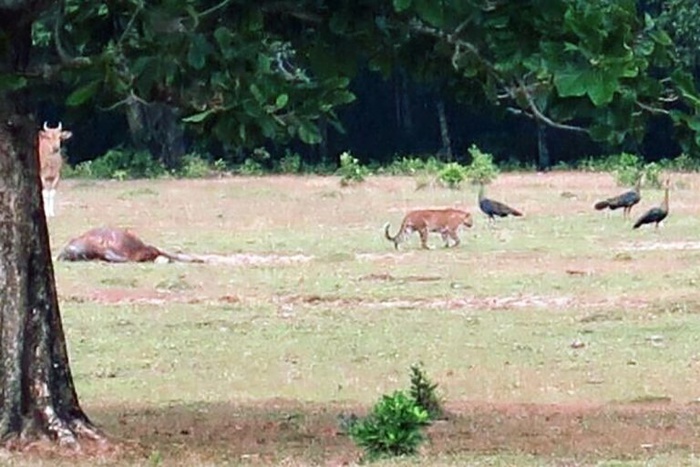