Since the beginning of the year, 131 leopards have died across the country. Of these, 40% were killed by poachers. Wildlife activists said that although conservation efforts have been largely concentrated on tigers, other large cats also need to be protected.

The Indian Wildlife Society (WPSI) said 53 leopards were killed by poachers, while 78 died from natural causes or accidents. The Uttarakhand region had by far the highest number of deaths with 31, followed by Maharashtra and Madhya Pradesh with 14 each. Himachal Pradesh had 13, Karnataka 10 and Rajasthan 8.

"After totalizing the data, we found that about two leopards die every day. It is alarming to note that leopards are still killed for the illegal trade in wildlife and that poachers are still active, "said Tito Joseph, Program Manager, WPSI.

Leopards are protected under Schedule 1 of the 1972 Wildlife Protection Act. According to a national census conducted in 2015 - the first ever leopard census in India - there are between 12,000 to 14,000 leopards in the country. In 2016, there were 436 recorded leopard deaths - 282 deaths from accidents or natural causes and 154 deaths from poachers. WPSI figures also show that poachers have killed 1,523 leopards since 2007.

WPSI compiled the data using information from police stations and wildlife sanctuaries within and outside protected forest areas. "Our field workers take stock of all deaths and the information is being sent to our headquarters in New Delhi every day," he said.

Vidya Athreya, a wildlife biologist, said, "large-scale poaching continues, but is swept under the carpet. There is a need for political action on animals, such as leopards, who live outside protected areas ".

For the Wildlife Crime Control Bureau (WCCB), poachers' gangs target leopards for their skin and teeth. "The numbers are alarming. The problem of leopard poaching has resurfaced. We found steel collars, wires or traps in protected forest areas and mostly outside the sanctuaries, "said Maranko, Regional Director, WCCB.

On 1 February, the Karnataka Forest Department recovered and dismantled 121 traps over 17 km along the Nagarahole National Park boundary. "In most cases, villagers and tribal people who are supported by organized poachers strike domestic animals near their villages to attract leopards. Once they are in the footsteps of the leopard, they place traps and kill the feline. His skin and teeth are sold for $ 10,000 or more in the international market, "said Maranko.

He added that there is an urgent need to train forest agents on poaching techniques and to increase patrols. "The reason that Uttarakhand experienced most of the deaths of leopards is that the terrain makes vigilance difficult. Poachers use this to their advantage. In Maharashtra and Madhya Pradesh, forest officers need to keep an eye on areas that are not protected, "Maranko said.

For experts, the conservation of the leopard needs more attention. "Leopards are easy targets for poachers. While efforts to save tigers were intensified, poachers began to target leopards in their stead. People are less tolerant of leopards because they have heard of cases in which large cats have attacked and killed livestock, "said Krishna Tiwari, a wildlife researcher and environmentalist. 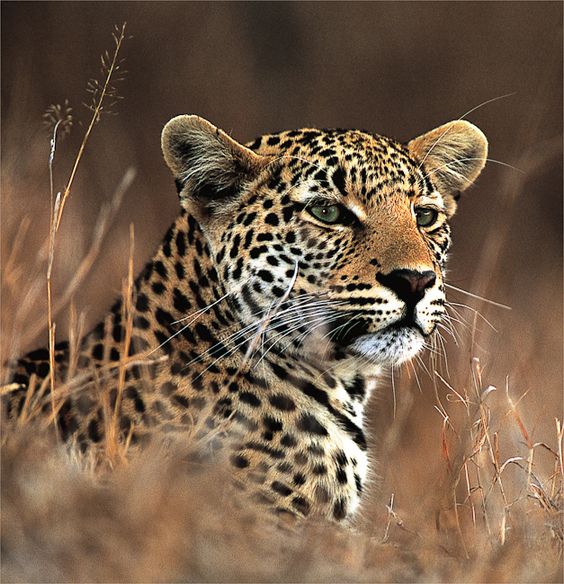